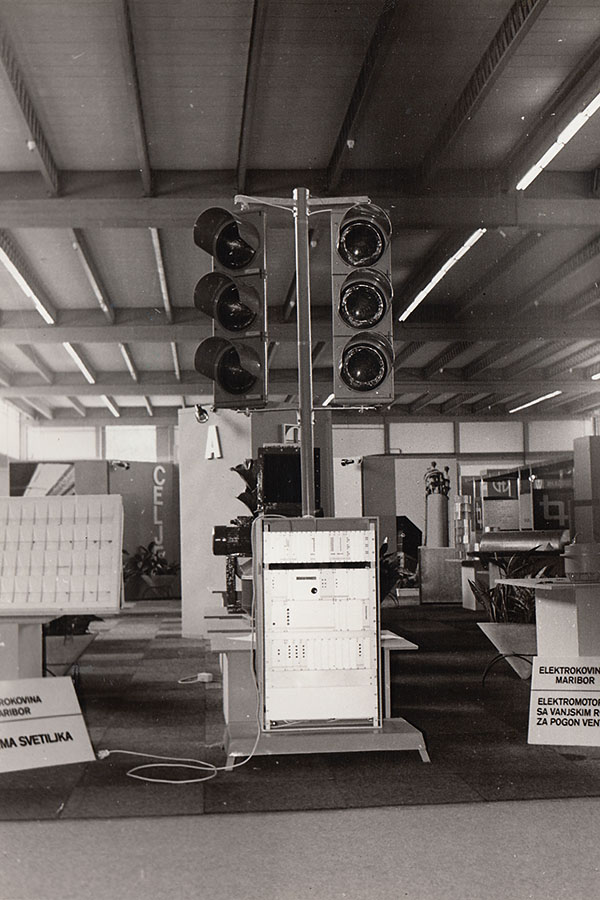 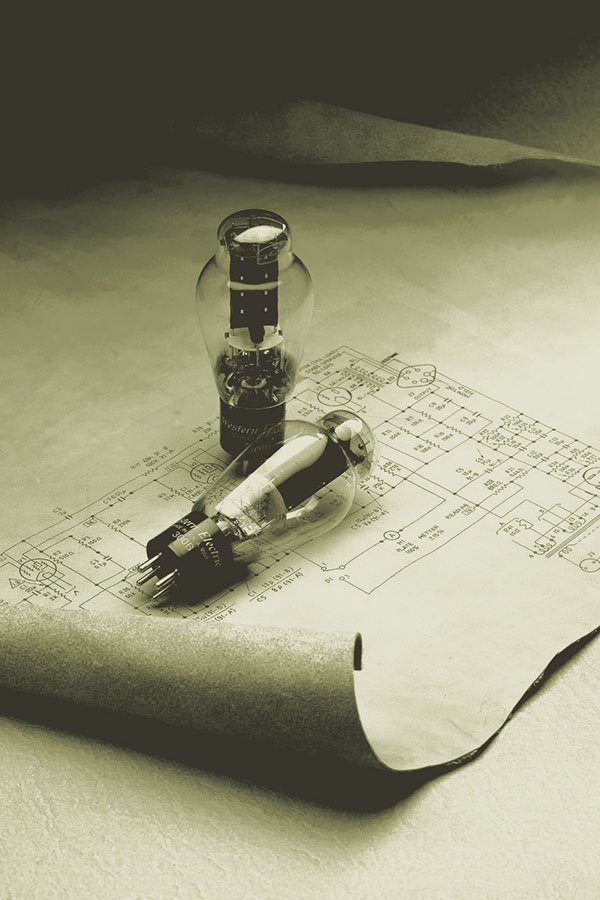 The story of Elektrosignal Celje began before WWII, when the private electrical installation company of Anton Dobrotinšek and the shop called Elektroradio of Karol Florjančič were both founded in Celje.

Anton Dobrotinšek sold the company to Elektrotehna in Ljubljana after the liberation in 1946. In 1947, it was handed over to the People’s committee of Celje city. The initial name of the company was Elektroinštalacije, which was of the city’s communal craft companies.

Significant changes occurred in 1949. Elektroinštalacije operated as an independent company for a few months, after which it was taken over by the city’s Service of utility facilities. Following a decision of the People’s committee of Celje city, three quarters of the company were transferred to the Beton construction company, which was later named Ingrad. The service existed alongside many other craft companies for a while. On 1 July 1951 it became independent and the company Elektroinštalacije was created again. All these dates mark the birthdays of Elektrosignal as we know it today.

The companies Radioval and Radio-elektro servis, as well as a group of maintenance workers of the Housing company were merged with Elektroinštalacije, the activity of which was expanding. In addition to the installation and assembly activities, the company took over the repairs and maintenance of household appliances and broadcasting equipment in fifteen factories. Its personnel repaired electric motors, but also assured services for the installation of RTV antennas and sound systems. Electrical installation activities were carried out throughout former Yugoslavia, with an important part of it being on residential buildings and public facilities.

The Workers’ council of the company Elektroinštalacije decided to expand the plant’s activities on 25 February 1954. The plant received many orders for the rewinding of electrical motors, as well as for repairs of electromotorical switches in cars and elsewhere, batteries and other special devices. A battery-charging hall was therefore needed.

At the second regular assembly of the Joint organization of communal work – SOZD ITC, on 10 June 1975, it was decided that Elektrosignal would join the company Elektroinštalacije, which has previously been voted by the Elektrosignal employees in a referendum. Elektrosignal was supposed to assume the leading role in

electrotechnical activities in ITC, assuring electrical installations and maintenance activities, as well as the production of switch cabinets and control panels for the ITC sub-organisations, which were Ferralit, KIG, Klima, Kovinotehna and Libela. Elektrosignal employed seventy-five staff members at at that time.

On 8 April 1977, the foundation stone was laid for the construction of new commercial premises at the Lava area.

In April 1981, Elektrosignal celebrated its 30th anniversary. The collective plant employed one hundred and twenty-nine workers and had thirty-nine apprentices at that time. The growth of the company was only made possible by new production facilities at the Lava area.

The market for the sale of services and products declined significantly after 1991 with the collapse of former Yugoslavia. It was therefore necessary to reduce the number of employees and find new markets abroad. In the years after the Slovenian independence, electrical maintenance installation activities were carried-out in Italy, Germany, Austria and Russia.

On 25 August 1992, the communal company Elektrosignal was transformed into a communally owned limited liability company and registered as such in court.

On 14 April 1998, the company Elektrosignal was registered at the Celje District court in the court register under the filing number 100018/00 as a limited liability company with the founding assets of SIT 81 374 000.00, owned by 109 shareholders. From the latter, 106 were shareholders from the ranks of employees and former employees of the company, owning a 53.25% share of the capital, while three were funds (Kapitalski sklad – capital fund, Odškodninski sklad – compensation fund and Razvojni sklad – development fund) with a share of 46.75%.

In the first half of 2001, better working conditions were assured due to a partially renovated interior of the Lava commercial facility. The design department was expanded and remains equipped with contemporary IT facilities to this day.

In March 2005, a canopy for service passenger cars was added on the south side of the commercial building, which was further expanded in December 2009.

In September 2007, the company was hit by floods again. The water rose to about 40 cm on the ground floor and flooded it. Due to personal sacrifice of many workers in particular, the damage occured could be curtailed to only around EUR 86 000.
In December 2007, all of the the exterior furnishings were replaced with the more energy efficient choices.

In autumn 2008, the exterior of the commercial building, mostly the fassade, was renovated.

A subsidiary in Serbia, Elektrosignals d. o. o., was established in Ćuprija on 28 September 2009.
The boiler room reconstruction was completed in October 2009, upon which the company switched from heating oil to the remotely controlled district heating supply from the hot water system.

The City council of the City of Celje awarded the company a sign of high recognition on 11 April 2011 – the Celje silver coat of arms, which was given for the sixty-year involvement in the development and growth of the city of Celje and for the company’s successful development path.

In June 2012, we started our own photovoltaic power plant of 50 kW, located on the roof of our commercial building.

In August 2012, the remaining part of of the company’s yard was paved and additional parking spaces were arranged. At the same time, an external warehouse for cables and candelabras as well as spaces for work containers were set up.

In September 2015, the company obtained the highly complex SIQ certification for its own traffic light device.

In 2019, the company and some of its employees obtained the prestigious SIQ certificates for performing works and maintenance in an EX (explosive) environment.

The Elektrosignal company is one of the most successful Slovenian companies in the field of electrical installations today. Our competitive advantage is our comprehensive range of services in electrical installations, ranging from consulting, design, production and execution to measurements and maintenance. We are proud to be able to deliver the highest quality services based on our long, 70-year-old tradition, complemented by our constant monitoring of the modern technological trends.